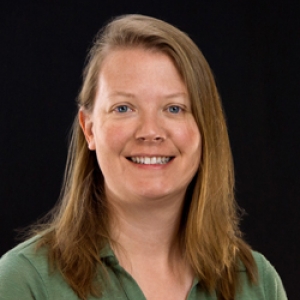 The American Physical Society announced JILA Fellow Heather Lewandowski as the 2019 recipient of the F. Reichert and Barbara Wolff-Reichert Award for Excellence in Advanced Laboratory Instruction. 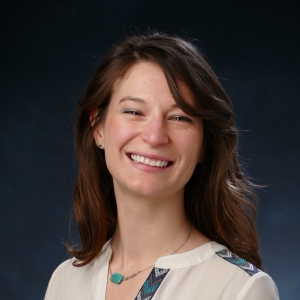 JILAn Dr. Tess Eidem was recognized by the University of Colorado Boulder for her work coordinating student understanding about roles and responsibilities related to their support funding. Eidem is the Associate Director of Education for STROBE, an NSF Science and Technology Center that is a collaboration between six universities, including the University of Colorado Boulder. 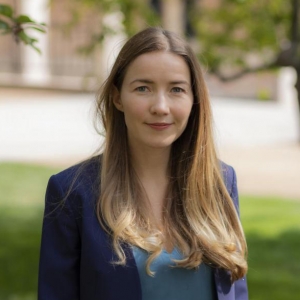 A CU Boulder researcher who investigates the unusual behavior of icy objects at the outermost edges of the solar system has been named a 2018 Packard Fellow. Ann-Marie Madigan is one of 18 scientists and engineers receiving this honor, which is handed out annually by the David and Lucile Packard Foundation. The award comes with a no-strings-attached, 5-year grant of $875,000 to support “the blue-sky thinking” of researchers across the country. 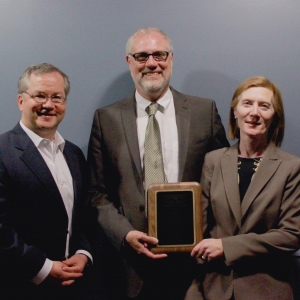 CO-LABS presented JILA’s ultrafast imaging team, led by Fellows Margaret Murnane and Henry Kapteyn, the 2018 Governor’s Award for High-Impact Research. Murnane and Kapteyn were honored for their work in revolutionizing ultrafast and nanoscale imaging through the research and development of tabletop x-ray sources. These advancements enable real-time imaging of the structure, chemistry, and dynamics of materials at the level of small collections of atoms. The applications range from improving semiconductor devices and magnetic storage to understanding the fundamental physics and chemistry of complex materials. By designing, developing, and eventually enabling the availability of this technology through KM-Labs, Murnane and Kapteyn have enabled many curious researchers to further their discoveries. 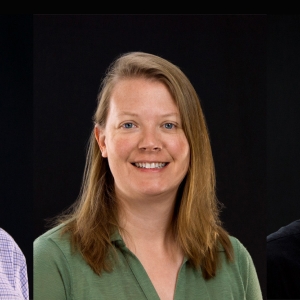 Three JILA Fellows have been named 2018 Fellows of the American Physical Society. The three new Fellows—Andreas Becker, Heather J. Lewandowski, and James K. Thompson—were nominated from varying divisions of APS. Andreas Becker was nominated by the APS Division of Atomic, Molecular & Optical physics for his contributions to the understanding of the behavior of atoms and molecules in intense light fields, including seminal theoretical studies of attosecond dynamics, photoionization, complex electron dynamics in simple systems such as H2, and a better understanding of high-harmonic generation.

The American Association of Physics Teachers (AAPT) announced last week that JILA Fellow Heather Lewandowski will receive the association’s Homer L. Dodge Citation for Distinguished Service to AAPT. Lewandowski’s dual research areas are in fundamental experimental molecular physics and Physics Education Research (PER). Within PER, Lewandowski studies how the structures of upper-level labs for undergraduates can best transition students into research lab environments. 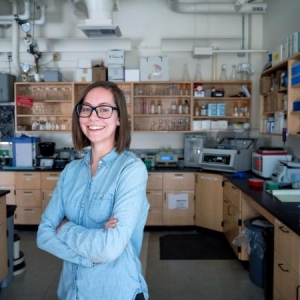 Emma Simmerman, a senior physics major, has been awarded a $10,000 scholarship from the Astronaut Scholarship Foundation (ASF). NASA astronaut Joe Tanner will present with the award during a ceremony at 1:15 p.m. Friday, Sept. 28, in Andrews Hall. Tanner is an instructor at CU Boulder. The event is free and open to the public. Simmerman is the 22nd CU Boulder recipient. 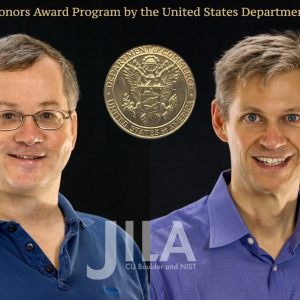 JILA Fellows Dr. Tom Perkins and Dr. Konrad Lehnert both received medals from the Department of Commerce last night at the Ronald Reagan Amphitheater in Washington, D.C. Dr. Perkins received the Gold Medal, which is the highest honorary award given by the United States Department of Commerce, or DOC. Perkins was recognized for creating the world’s best atomic force microscope tailored to biological measurements. This device can “grab” onto biological molecules, such as proteins, and measure the tiny forces involved in their folding and unfolding. 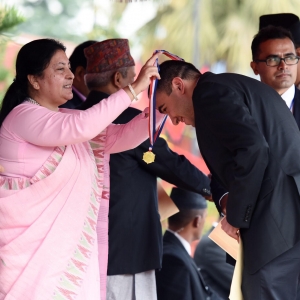 Recent JILA graduate Dr. Rabin Paudel was awarded the Nepal Bidhya Bhusan this September. The Nepal Bidhya Bhusan is the highest academic award given by the Nepalese government. This year, Nepalese president Bidhya Devi Bhandari gave 233 Bidhya Bhusan Padak to Nepalese nationals who have demonstrated outstanding performance in PhD, Masters, of Bachelor’s level academics, at local and foreign universities. The highest level of this award is reserved for those holding PhD degrees. 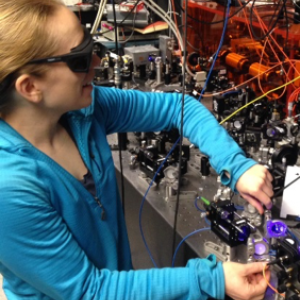 Sara Campbell was a JILA graduate student in the Ye group  until May 2017. She is now studying phase contrast electron microscopy as a postdoctoral researcher at Berkeley. Earlier this month, Campbell was named a HHMI Hannah Gray Fellow. 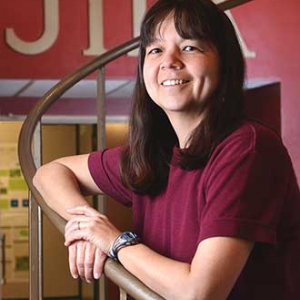 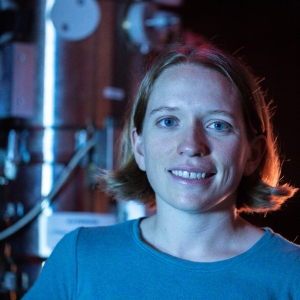 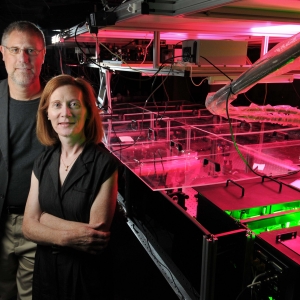 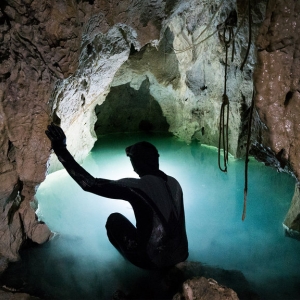 JILA Jun Ye hit the big screen this summer as he debuted in the feature-length documentary, “The Most Unknown”.

“The Most Unknown” brings together nine scientists from across the globe, all of whom are using science to answer deep philosophical questions, such as how did life begin, and what is time? The scientists are brought together, (“blind-date style,” as the New Yorker’s review accurately describes it) to discuss how their work from various fields might overlap. 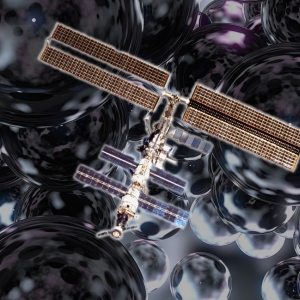 JILA’s favorite degenerate, the Bose-Einstein Condensate (BEC), has a new home: the International Space Station. This new acheivement is "multi-mega-awesome," according to JILA Fellow Eric Cornell. BECs became a staple for measuring quantum phenomenon when they were experimentally realized in 1995 by JILA Fellows Eric Cornell and Carl Wieman at the University of Colorado Boulder, and by Wolfgang Ketterle at MIT. 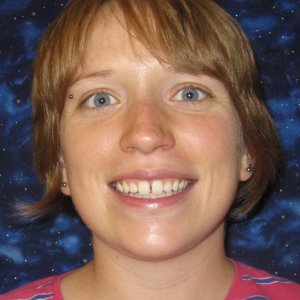 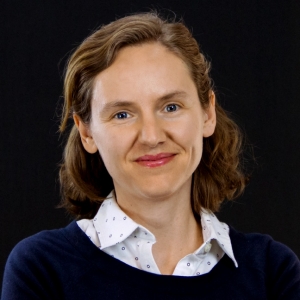 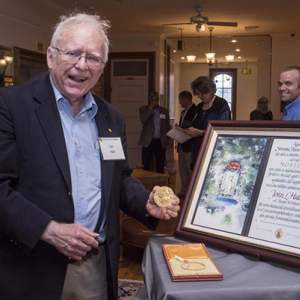 John "Jan" Hall, 2005 winner of the Nobel Prize in physics for his work in harnessing light to make ultra-precise measurements, has donated his Nobel medal and accompanying original artwork to the university to inspire current and prospective students. Hall, a fellow and senior research associate at JILA—a joint institute on campus between CU Boulder and the National Institute of Standards and Technology—presented his Nobel medal in a May 8 reception at the Heritage Center in Old Main. 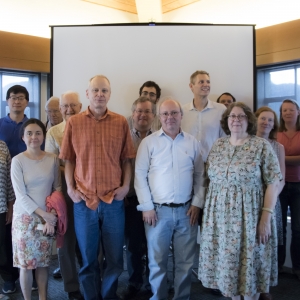 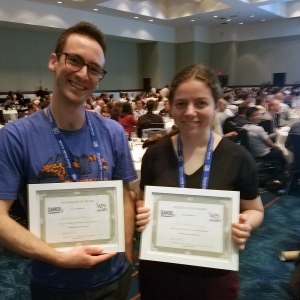