JILA Helps Design Alarms for Ventilators in the COVID-19 Pandemic 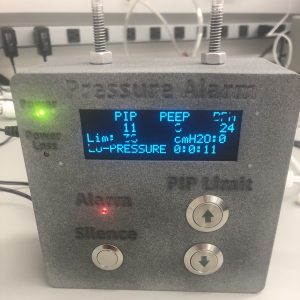 In the midst of a global pandemic, researchers and engineers find partnerships in unexpected places. 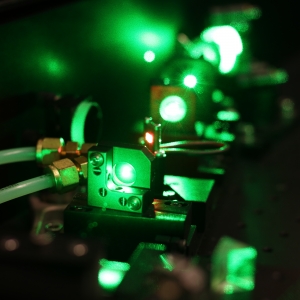 The Baur-SPIE Endowed Chair in Optics and Photonics is thanks to a $2.5 million gift from private donors, SPIE and CU. 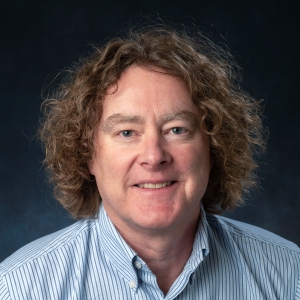 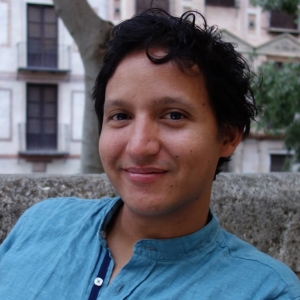 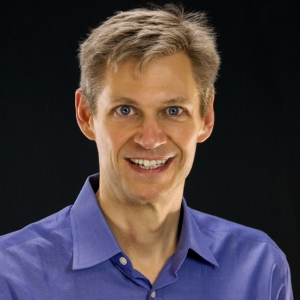 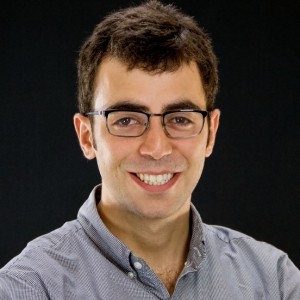 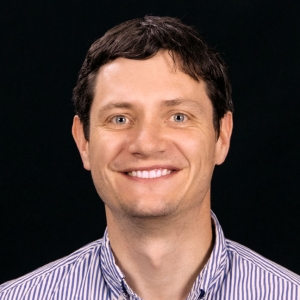 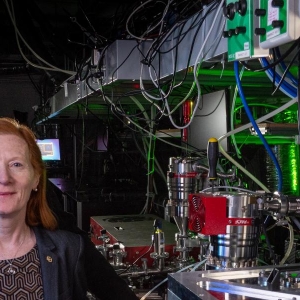 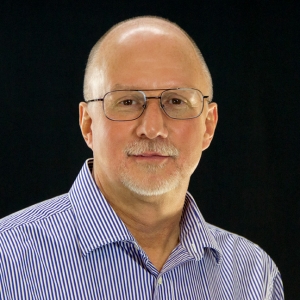 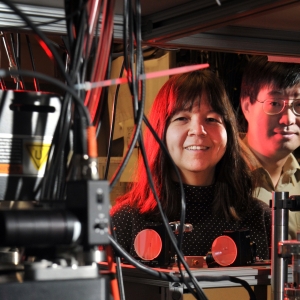 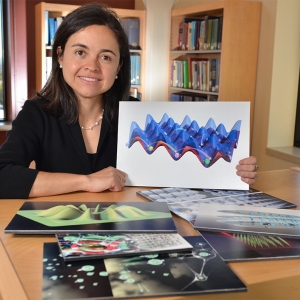 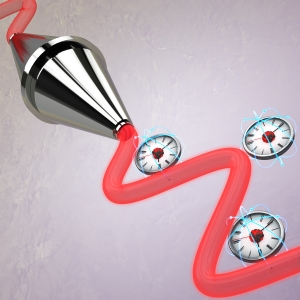 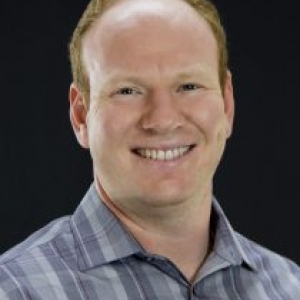 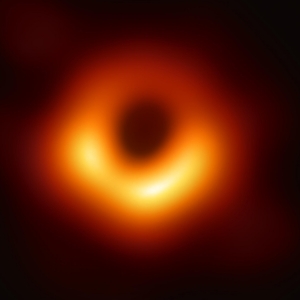 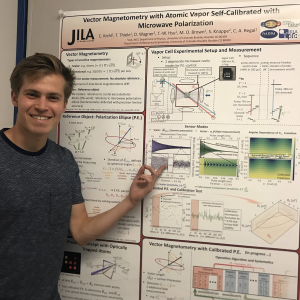 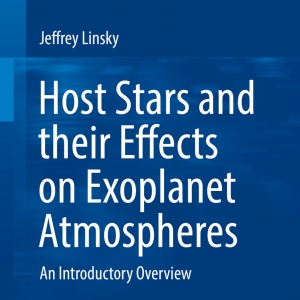 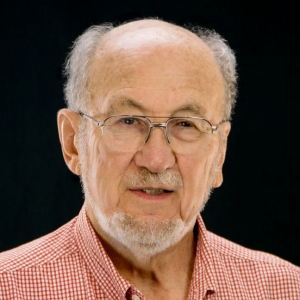 JILA Fellow Adjunct Peter Conti gets his name in on a minor planet. 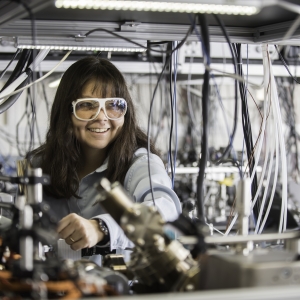 Late JILA Fellow Deborah Jin's life and work continues to influence science around the world. Now she's being honored with a new fellowship in her name. 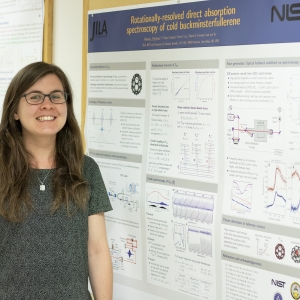 NIST NRC postdoctoral fellow in the Ye Group won the poster competition at a recent conference. 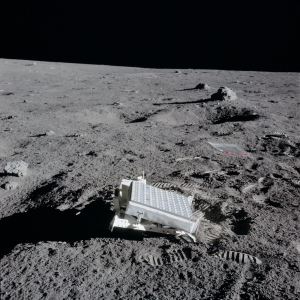 NASA hoped the experiments from Apollo 11 would last a decade. One has outlasted all the others. Fifty years later, the Laser Ranging Retroreflector is the last working experiment on the moon from Apollo 11. Dr. James Faller reflects on its legacy.