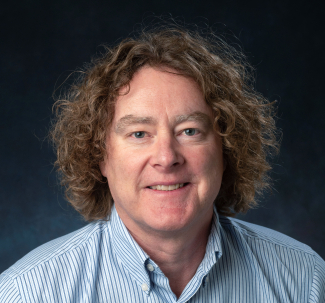 NIST Chief of the Quantum Physics Division Andrew Wilson is a recipient of 2022’s Jacob Rabinow Applied Research Awards, one of the highest awards that can be given to one of NIST’s 1,600 technical and scientific employees. The award is named after researcher Jacob Rabinow, who received over 200 patents for his inventions in optical, mechanical, and electrical systems while working at the National Bureau of Standards (NBS) the predecessor of NIST. Wilson was cited as being “honored for his dedicated, long-term leadership in quantum information processing through his research.” Wilson’s research is part of the Ion Storage Group at NIST, which focuses on quantum information experiments using entangled atomic ions.