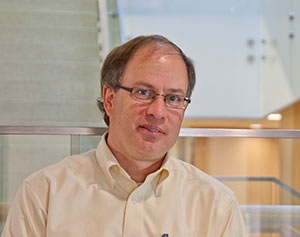 A paper entitled Coherent Control of the Exciton-Biexciton System in an InAs Self-Assembled Quantum Dot Ensemble by Former JILA Fellow Steven T. Cundiff's group at the University of Michigan was published online in Physical Review Letters on October 6, 2016. Former JILANs Takeshi Suzuki and Rohan Singh were the paper's first and second authors, respectively. The new paper is both an Editor's Suggestion and is the basis for a highlight entitled "Decoding the Light from Ten Million Quantum Dots," on physics.aps.org.

The paper describes an exciting new technique that reduces smearing that occurs when variations in the size and composition of an ensemble of quantum dots shifts (and smears) the colors of their collectively emitted light.