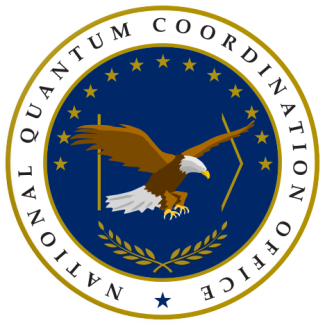 The quantum seal for the U.S. Government