About the Rey Theory Group

Atoms do the Twist

Clearing Quantum Traffic Jams under the SU(n) of Symmetric Collisions

A Look at Colorado's Quantum Revolution 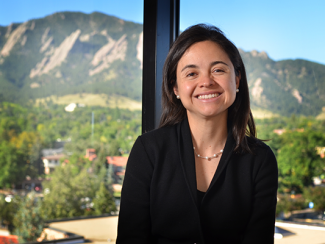 Our research interests are in the scientific interface between atomic, molecular and optical physics, condensed matter physics and quantum information science. Specifically, on ways of developing new techniques for controlling quantum systems and then using them in various applications ranging from quantum simulations/information to time and frequency standards. We want to engineer fully controllable quantum systems capable to mimic desired real materials as well as to develop advanced and novel measurement techniques capable of probing atomic quantum systems at the fundamental level.

Read more about our research areas, below. 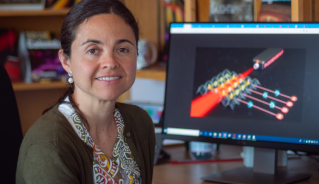 
How does a scientist become interested in quantum physics? For Ana Maria Rey, both a JILA and NIST Fellow, the answer involves a rich and complicated journey. Quantum Systems Accelerator, a National QIS Research Center funded by the United States Department of Energy Office of Science, featured Rey in a new article series in honor of Hispanic Heritage Month. In this article, Rey shares her story and her current research. 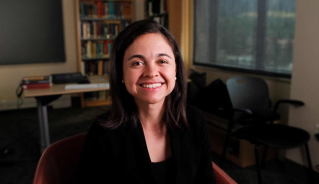 
How a woman from Colombia overcame obstacles to become a leading theoretical physicist and develop the world’s most accurate atomic clock. -From the "Optica Community" article 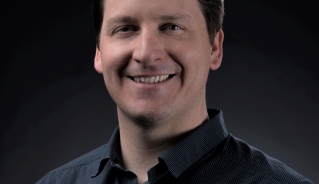 
“It's hard to imagine my career without JILA,” explained Mike Martin, staff scientist at Los Alamos National Laboratory. Martin first arrived at CU in 2006, as a graduate student. “I began working with [JILA and NIST Fellow] Jun Ye in 2007,” he said. “My work was in frequency metrology for precision measurement and timekeeping.” During Martin's stint at JILA, he explained that he helped work on the early development of the frequency comb. As time continued, his work expanded to include studying the strontium lattice clock. “At the time there was only one strontium apparatus in Jun’s lab,” he said. “And around 10 people or so were all studying it.” This allowed him to collaborate with many other colleagues on the science behind the clock. 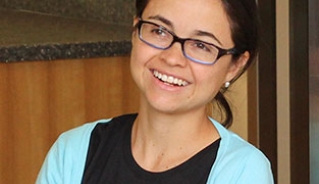 
JILA and NIST Fellow Ana Maria Rey is to be inducted into the Colombian Academy of Exact, Physical and Natural Sciences (Academia Colombiana de Ciencias Exactas, Fisicas y Naturales). Fellow Ana Maria Rey has been inducted into the Colombian National Academy of Sciences.  Rey, is a Colombian-American physicist at the University of Colorado, Boulder who "studies the scientific interface between atomic, molecular and optical physics, condensed matter physics and quantum information science."