My research interests are in the scientific interface between atomic, molecular and optical physics, condensed matter physics and quantum information science. Specifically, on ways of developing new techniques for controlling quantum systems and then using them in various applications ranging from quantum simulations/information to time and frequency standards. My group wants to engineer fully controllable quantum systems capable to mimic desired real materials as well as to develop advanced and novel measurement techniques capable of probing atomic quantum systems at the fundamental level. 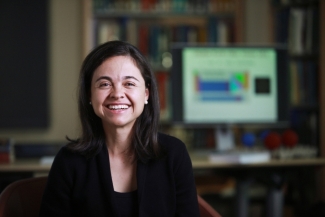