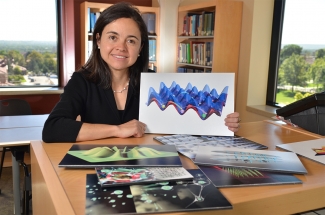 From: CU on the Air Podcast

Listen to the podcast: http://cuontheair.blubrry.net/2019/11/01/quantum-physics-atomic-research-discoveries-show-theres-much-more-to-learn/