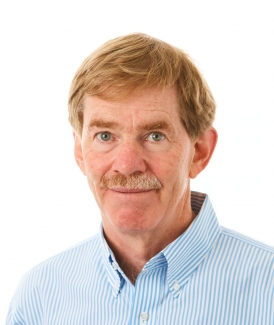 When it comes to quantum technology, research and industry often work together to help advance both science and technology. That is why we at JILA congratulate JILA Fellow and University of Colorado Boulder Professor in Physics and Electrical, Compute, & Energy Engineering, Dana Anderson, for his and his team’s work at ColdQuanta, a leading quantum technology company, for being recognized by TIME magazine. Anderson is the founder of ColdQuanta and was the CEO before becoming the Chief Strategy Officer. The technology used at ColdQuanta originated from his laboratory at JILA.

TIME has awarded Albert, ColdQuanta’s cloud-based quantum matter machine, as one of the magazine’s 2022 Best Inventions. “Utilizing atoms laser-cooled to near absolute zero Albert brings quantum technology to anyone and anywhere, whether they are technically sophisticated or simply quantum curious,” explained Anderson. “Albert moves quantum science and engineering from the exotic and weird to the everyday and familiar, enabling people to learn, play, design, and invent in a way that has never before been possible.” This award not only celebrates the hard work that the team at ColdQuanta has done but also showcases the rich network between industry and research within the Colorado area. As Anderson elaborated: “I am proud to say that the roots of Albert run deep into the education and research mission of CU, starting with the Nobel-recognized demonstration of Bose-Einstein condensation (BEC) by our colleagues Eric Cornell and Carl Wieman in 1995, and carried on by many other quantum-capable students, postdocs, and faculty ever since.”