Professor James K. Thompson earned his undergraduate degree in Physics from Florida State University and his Ph.D. in Physics from the Massachusetts Institute of Technology.  His doctoral work with David E. Pritchard focused on comparing the masses of two trapped ions with precision better than ten parts in a trillion for testing Einstein's mass-energy relationship E=mc2.  As part of this work, James and his colleague Simon Rainville also discovered a novel method for making non-demolition measurements of the quantum state of single molecules.  James was awarded the APS DAMOP thesis prize for this work.  James moved to the MIT laboratory of Vladan Vuletic at the MIT/Harvard Center for Ultracold Atoms for his postdoctoral work, where he developed atomic quantum memories and entangled photon sources using laser-cooled atoms.  Since moving to JILA and the Department of Physics at the University of Colorado, James's work has focused on studying how to exploit collective and quantum effects to advance precision metrology with cold atoms, and includes the demonstration of entangled spin-squeezed states and studies of superradiant lasers.  He was awarded the Department of Commerce Bronze Medal for his work on superradiant lasers in 2013. 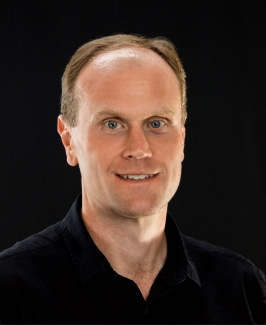